It does not matter if you believe in it or not.

I told a woman this before we started her healing session. She was sent to me by her husband because he was fed up with ordinary doctors saying she was crazy, and her pain was not real.

I looked at her and knew what we had to do.

Another thing is everything we do and say manifests into your body; even past life experiences can be in your body. I know it is a lot to take in if you feel like psychics and healers are hocus pocus all of us. You are in your own right to think that, surely.

I did not believe I could heal for most of my life. One morning I woke up and just knew it was time to be a healer. I asked to heal several people and have been healing since.

I met a young man in a store who had broken his back badly in 2011 and had lived in pain for years once he met me. He was working in his own store. He did not in any shape or form believe in healing. I told him I would come to his store for 5 minutes, three times a week. He was laughing at me, saying that was fun. I told him it would be amazing, trusting in the universe.

In the first two weeks, he felt a difference, mostly in his amount of pain in his body. He was some days in much more pain and explained it felt like he was being operated on again.

After the initial two weeks where we “filled him” with healing, things started to happen.

He was feeling different, and after one month, he told me he was pain-free. I was over the moon. How fantastic to be able to help someone get rid of their pain. He had not been pain-free for seven years. He had been taking pills in huge amounts to get up out of bed. Now he had stopped taking the pills altogether.

One morning he told me: “It feels like I have a Zen monk inside me” He felt calmer and at peace. He was not impatient with his son anymore, and he could play on the floor with his son. A whole new world opened.

Flash forward to the lady who did not believe in my healing.

She had a small hairline fracture in her shoulder, and the medical staff had not seen it. I told her to go back to the doctors and ask them to look at the underside of her shoulder. I healed her for 10 minutes, and my hands were so warm I felt like they were burning.
She had no pain afterward, and I sent her on her way.
A week later she told me she was now a converted believer because the pain had gone and they had indeed found a hairline fracture on her shoulder.

Why am I telling you this?
Because I want you to know that even if you don’t believe in healing and the universe and all these things, they still work.
They are still working on your behalf.

I love that healing can make people feel loved and free from pain. It is an amazing thing. 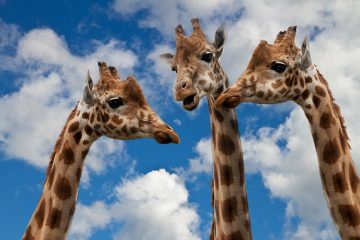 How some psychics should stop themselves

Do you ever want to shout out loud that others should just stop themselves? I felt like that some time ago. 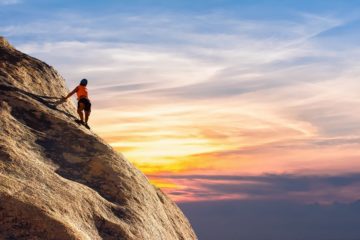 Are your dreams stealing your presence.

Are your dreams stealing your presence. How many days are you wasting, waiting for time? Too many people waste days during week waiting for the weekend. Some days is slower than the next, because you Read more…

What is a Soulmate?

What is a Soulmate? Soulmates? What does the word mean to you? Hollywood seems to have very set ideas about what a soulmate is – we have all seen the movies where boy meets girl Read more…