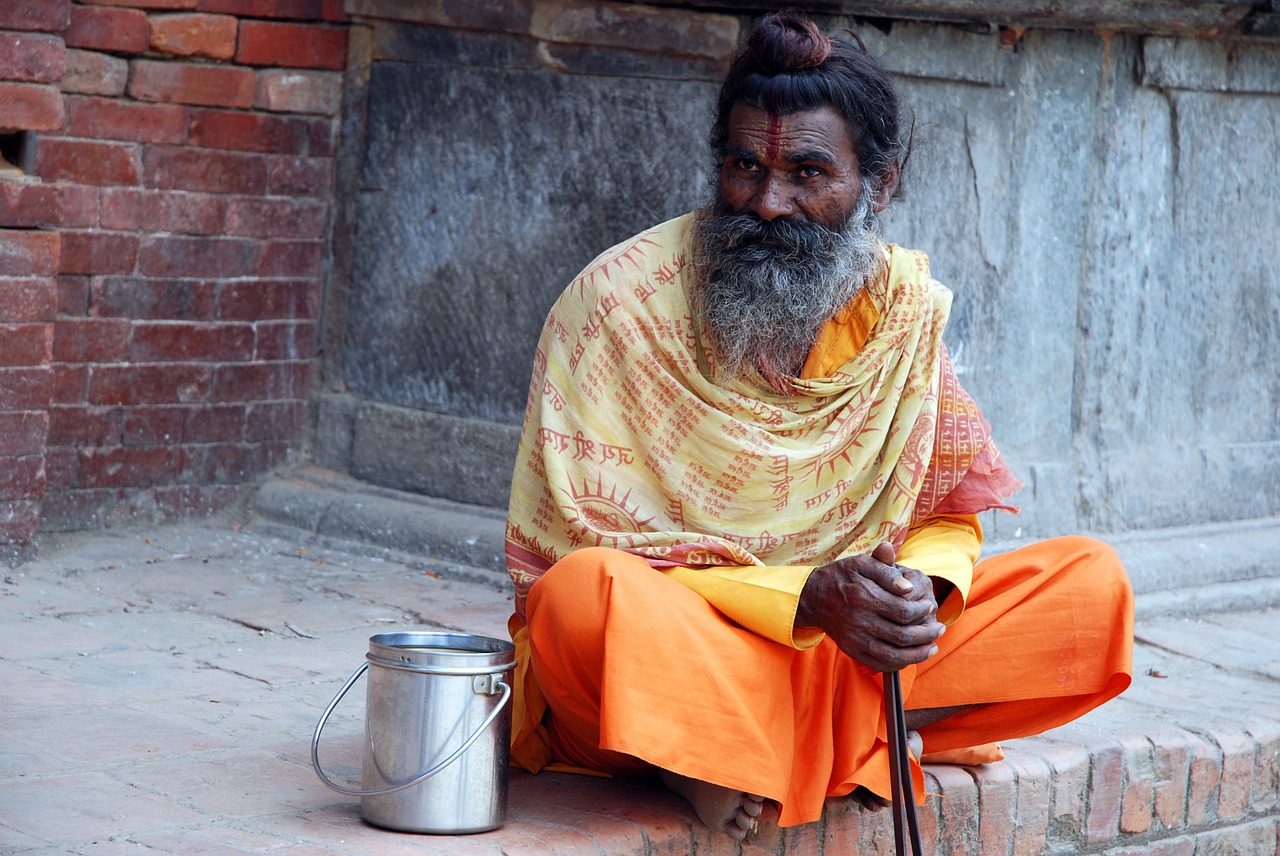 Yoga is for soul and spirit

I have just talked to a friend who is now a yoga instructor. She has worked on her education for a year. She is very proud and why shouldn’t she be.
Well, I think that yoga has lost its soul to some extent. I have been reading about the history of yoga and talking to yogis. I don’t do yoga myself and never did, but love where yoga originated.

I know that a lot of you will by now sigh a deep sigh because I have not done yoga, but this is not what this post is all about. It is about soul work, and how things can become so mainstream, it loses its soul or changes.

The reason I started writing this post was that I saw an ad for horse yoga on Facebook and then talked to my friend. It just made me sad and I wanted to share with you why.

I have had talks with a yogi who told me so much about the yoga story. It was all about yogis who were in the forests and mountains and even in monasteries. They lived in peace with nature and renounced worldly goods. It was a path just like being a monk or anything like that. Yoga was a path to self-realization and enlightenment.

Today you can do hot yoga, horse yoga (on horseback), speed yoga, naked yoga, sex yoga, and even beer yoga, to name a few. It is also a huge market for yoga things, like mats, clothes and all sorts of things. It has lost the enlightenment and insight into the soul and spiritual path and turned in to a billion-dollar industry.

Yoga is no longer about being at peace, learning new things about your soul, or enlightenment. It is an industry controlled by money. Yoga was not designed to combat stress but as a way of life. It has become what it was designed to free you from, like body fixation.

SO, is it all bad?
Not at all, but there is a problem if yoga is used as entertainment and not a road to inner work.

My friend uses yoga to reach into her soul and work with herself from the inside out. She uses it as a place to free her mind from the world. I think a lot of people do that, but at the same time one hour, a week is not enough to do any sort of real work. Some people have such a hectic life that one hour is just enough not to have them fall over with exhaustion.

The yogi whose words I heard was “call it whatever you want, but don’t let yoga be the word you use for something that has no connection to yoga in its original intentional state.”

I love that people take time out for themselves and work on their path in life. I know a lot of people who benefit greatly from yoga, but it is not yoga in its oldest form.
Maybe things need to evolve and not be what they once were, and that is ok.
Maybe the way people work with themselves have changed, and that is ok.

Maybe everything is not how it used to be and that is ok!
All I ask is that you think about how you use yoga. To me, it is the question of real inner work and not some illusion of inner work in the pretense of yoga.
I think we are as a society moving forward, and people are connecting more and more to Spirit and their soul. It is fantastic to watch but some people use yoga and mindfulness as a way to not look into their soul because they can say they did it in yoga class.

I don´t believe in healing