Home Healing Are you easy to offend 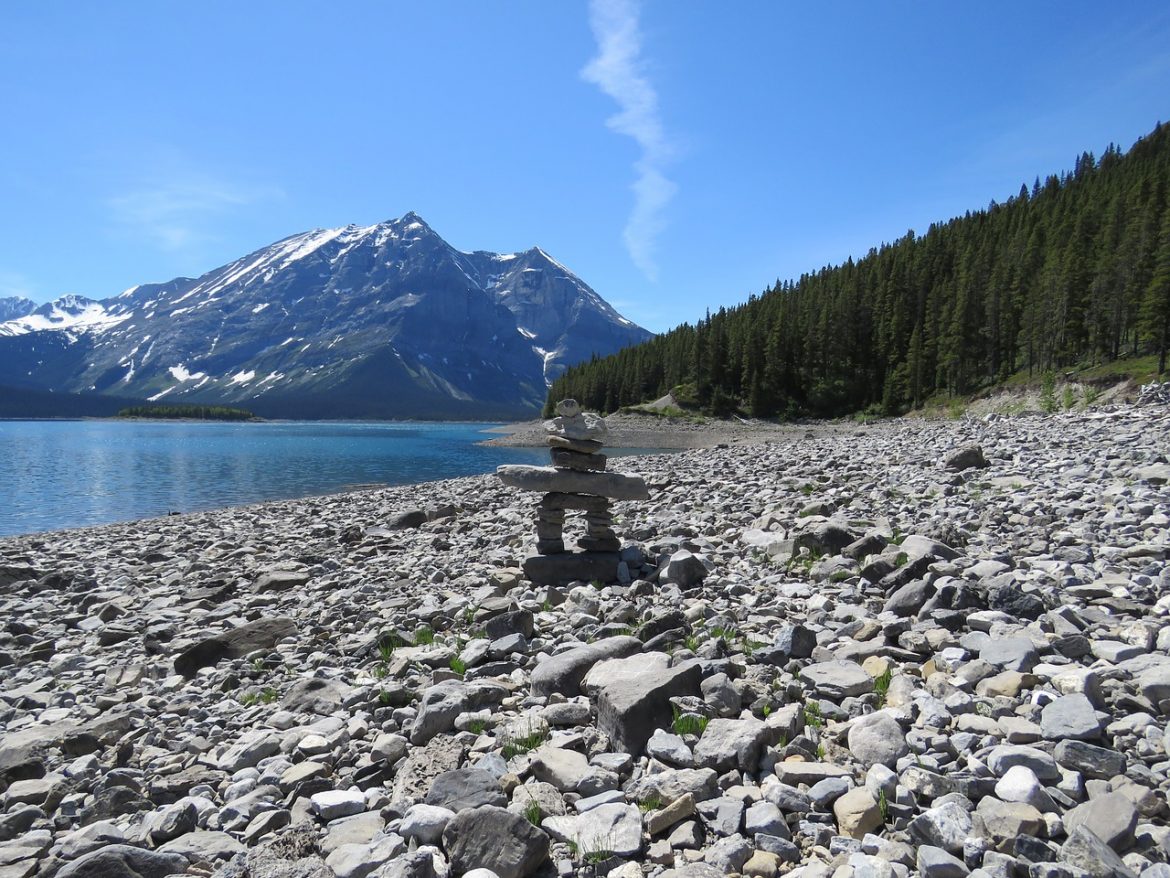 Are you easy to offend

In Denmark these days, we have a huge discussion going on all media.
To me, it seems like a stupid discussion, but an important one none the less.
A big ice cream company changed the name of ice cream from Eskimo ice cream to something else. They understood that Eskimo was the word used to minimize Inuit people. It was a word used to describe a culture not understood by outsiders. So, the company decided to change it.

My daughter asked me what this whole ice cream thing was all about. I told her that now the ice cream people know better, so they do better.

It started a polarized fight between people. People are going crazy because of the name change. Some think it is fantastic others that it is just because we are going into a “violation/offended culture” where we have to change all the good old things just because someone feels violated or offended.

I personally think the essence of the tearing down statues and changing names, is not to change the past but simply because we know better now, and we are willing to change.

Some are still fighting for their right to be offensive and refuse change. These people are fewer than before, and this is why the whole world is changing. We desperately need the change, and they must change with time.

When I wrote my book Levels of Soul Life, I wrote about level two and three that are so stuck in the way things are and how they are that they do not understand the empathy we all need for others so we can all be happy.

In a post on Facebook, a woman said: “violation/offended culture” was trying to take away her childhood where she got to say the N-word, and Eskimo, and other nasty words. I answered like this.

Saying people responding to violation is like removing your childhood, and you have a right to say anything, is like me saying this: If I call you a Bitch because I feel like and because it is just a word that translates into woman, coming from this you feel offended or violated I could keep on going because it means nothing to me that you feel anything. (my stomach turns just writing it)

What I saw was that as soon as I said bitch she went insane, telling me I could not call her the B-word, that was offensive. I told her my point exactly. That this was what she was doing to others but had not a problem doing that, she ended up deleting her post. I think she learned something.

Sometimes when we get offended or violated, we have to see what basic feeling it evokes in us. This woman was the first to go high energy angry when it was about her but not others. It made me think that she needed more love for her to feel empathy. Maybe she had no compassion for herself, and therefore no one else. Or perhaps she did not get it.

So my question to you is this: Do you know better and will you do better?

Are you even connected?

Are we all in this together?