Home Uncategorized How some psychics should stop themselves 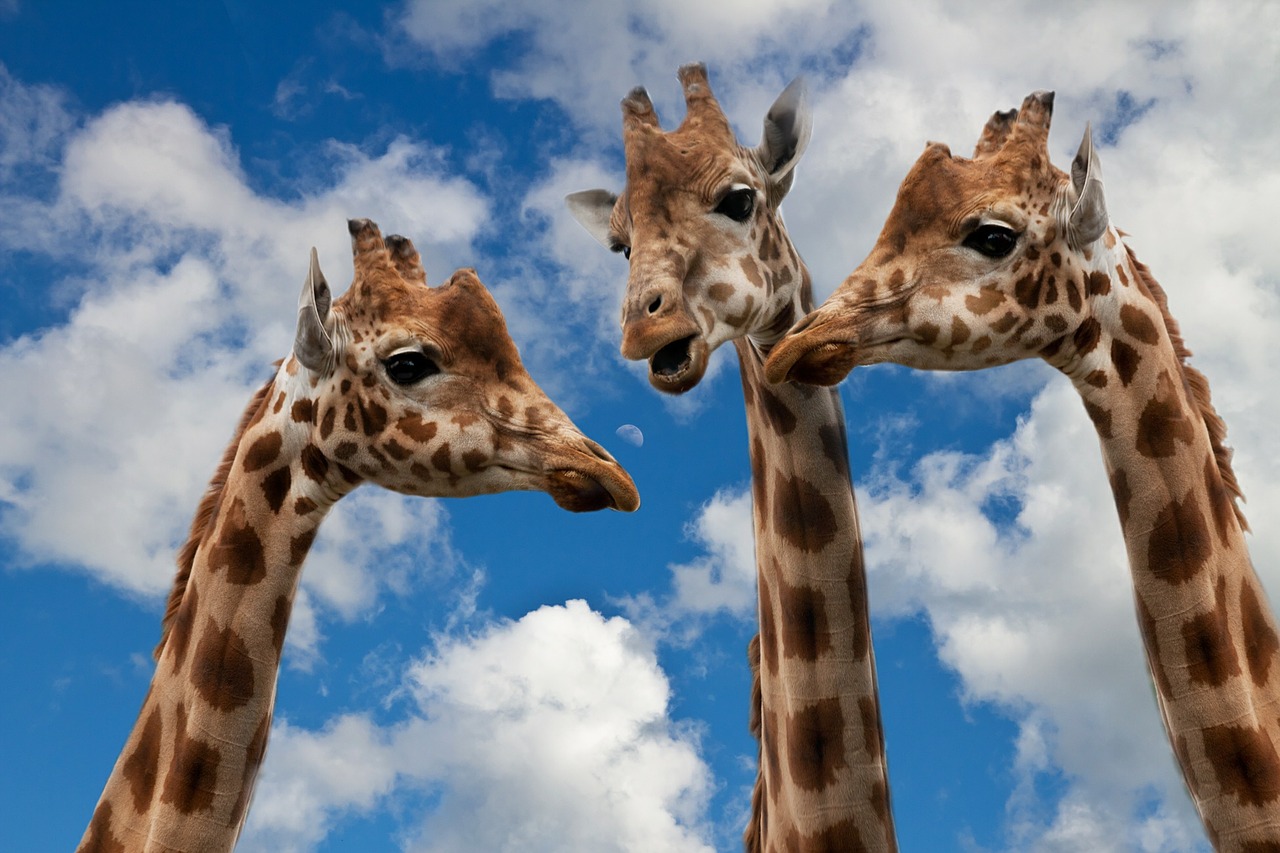 How some psychics should stop themselves

“I don’t need to tell everyone everything I know.“

These words were mine to a woman who just lost a child to a tragic accident. She had talked to another psychic who had put everything they talked about on Facebook in a long post about how she was so happy she got to work with spirits. Yet another psychic felt the need weight in too. She told the woman her son was in panic and turmoil over his death.

She was told to pay if she wanted to know more.

I talked to her because she had heard about me from a friend of hers. I told her I would not charge her, and I would relay anything I got. I often help people free of charge, but I don´t tell anyone about it. Spirit helps me decides who needs my time for free.

I have been in this place often, but this time I must write something.

I am very private about what I get through Spirit to others. I put confidentiality on myself whenever I talk to someone. I don’t care if it is a public thing. I hate the word case, because it is a soul in crisis (the mother) and not a case.

I think public sharing is a form of misunderstood charity. I am sure many of the psychics who share these cases do so, thinking others can learn from them. I weigh the vulnerability and crisis of the next of kin higher.

I have seen these things happen all over the world. My name is rarely mentioned, but I know the work I do changes people’s lives. It is enough for me. Often it is mentioned as “good police work,” and I smile to myself.

I want to be clear on the fact that this is not a post to publicly out any other psychics but a post to explain how I feel about this.

I love the work that I do, and the connection I have is so strong, but I refuse to publicly expose others for my gain. I could tell you loads of stories, but I will not do that.

A long time ago I spoke to a British medium, and he said, “you are the keeper of secrets, my dear,” and he was right. I am the keeper, and I am very strict about the confidentiality issue.

How can anyone have an open conversation if one party is afraid of exposure all the time? Then it is not an open and safe environment.

Facebook, Twitter, and other social media platforms are such an easy place to share things. I am all for it but only when it is yours to share. I often tell people that you should never share anything you would not tell people to their face, with 30 bystanders looking on.

This is something many people could learn from. Often, I find that people share things that are not theirs to share, and in this case, it is a mother in crisis who gets to read personal stuff about her son on social media.

I know many fantastic psychics who are nothing like the one I just you about. They are amazing, kind, thoughtful, empathic and so many other great things. There are just those who are not thinking with anything but ego. This was my very own opinion.

What do you think?

The receptionist wants to know..

Why you cannot just level up in life

You have to drink and eat meat or...

I think if something is to be shared it should be shared from the person the story belongs to and with an agreement from the psychic. Otherwise not. It’s a question of trust! So keep your secrets cause they are yours to keep.

I agree and it is the single most important thing to honor.