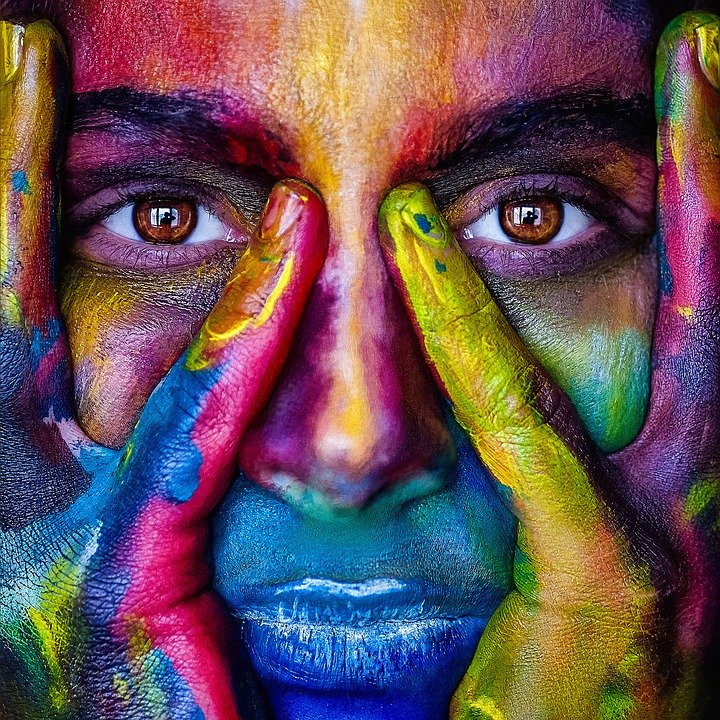 Woman! Tone down he said

Could you tone your feminism down, please?
I got this question while talking to a friend at a public place not too long ago. I looked at the man as had he fallen off the moon onto our planet. I asked him what in heavens name he meant.

He justified his question by getting angry and telling me, “we women” was always talking about rights and putting men down. He thought that feminism was all about telling men they were stupid and horrible as fathers, providers and sexually.

To me, it is about fairness and equality, nothing else. No matter if you are a woman or a man, you should act like you are a humanist.

This man was very angry and about to get much angrier at me. I told him he must be hurt for him to lash out at a stranger. Someone must have hurt him, and I told him I was so sorry someone hurt him that much. I told him he sounded like he needed a hug from a humanist who did not look to gender but to heart and soul for what kind of person you are.

He was furious at me. Fuming telling me I was a f… b… and I had no business talking to him like that. At that point, I just told him I was sorry someone hurt him that much and that I was going to move away from him because he was not in a good place.

He looked astonished, to say the least. I don’t think he had seen that reaction coming, but he did not do anything else but stand there.

Some people tell me I have an amazing ability to meet these people everywhere, and I do. It is my mission in life to let these people know they are not their color, their gender, or their family. They are souls on a learning path and that can be very hard at times. Most people need love and understanding for them to cool down.

This man had been drinking, and his brain was not in a good place so I had to leave him be. Most times that is what I do. I leave them with a comment about me being sorry they are that angry and hurt.

I believe in souls and their path, not women or men being a better one than the other.

I get very sad when I see ether gender put the other down. We should be working together. I don’t care what kind of gender you are, if any at all, as long as you are loving and caring. Be someone others love to be with then gender becomes irrelevant.

Don’t even get me started on transgender or any other kind of “out norm” gender. We can all be who we are as long as we don’t hurt anyone.

Be who you are and know you are amazing, strong, and here for a reason just the way you are.

Your actions speak louder than anything else.

Do you trust your life?