Home Healing The duality between spiritual and science. 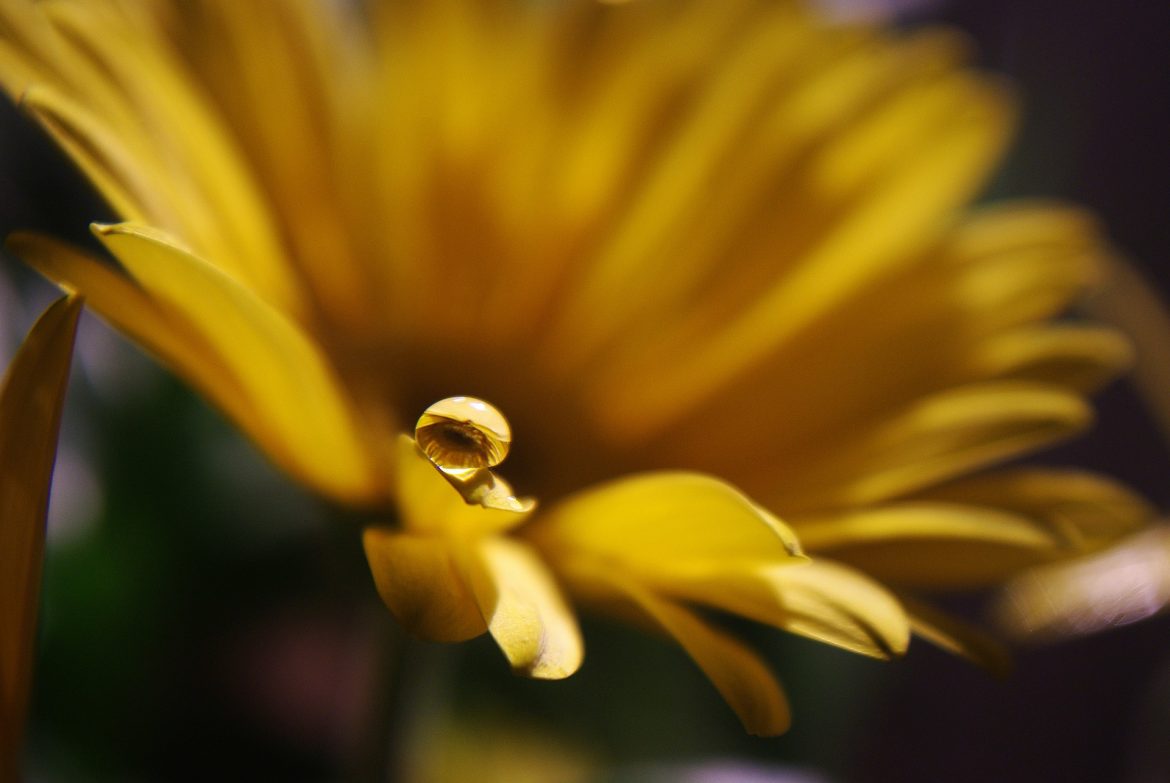 The duality between spiritual and science.

The duality between spiritual and science.

When people ask me, what do you do for a living, my reply sometimes makes people laugh or gasp or other things, but they are rarely unaffected. So, what do I tell them? I say I work with dead people.

I often hear people say I have to be either science or psychic. I cannot be both because it contradicts everything they say. I must disagree, and strongly disagree. I find it puzzling that people think there is no connection at all.
Have you ever thought about it, how you think the two fit together? Most people believe that people in the more alternative world should always want to walk barefoot, talk to mother earth, and only rely on feelings. I see this all the time, and people ask me all the time how you can believe in science when you are you.

The most common belief is also that science professionals only rely on science and nothing else, they are “without a soul feeling,” said one once.

Reality is nothing is black and white. It is rare that good people on both sides rely on only one thing and not both their soul and science.

I believe that we spend so many years studying anything from animals to photosynthesis, and we should not throw that away just because we now believe to be only soul plane existence. The other way is just as wrong because it leaves no room to evolve.

That is the key; we need to evolve, to learn to take in new things, and we cannot do that if we per automation reject anything ether alternative or science.

I think there is a profound link in sharing and using the knowledge we have inside ourselves and the experience we have from doing research.

I have seen science professionals like nurses, doctors, etc. who have a “gut feeling” and rely on feeling into a case to know things. They would never call it intuition or being psychic, but that is what they do. Some call it to see a ripple in the picture of the patient.

I have also seen alternative people use medicine because they know that without it, they might die. Diabetes is still diabetes, even if you do not believe in science.

What I want to tell you today is to have an open mind, and remember, you might not be on the same level and, therefore, not see the same things with the same outlook. Some have a long way to go and some a shorter road ahead.

Don’t dismiss something just because you don’t understand it but have your logical mind with you. And trust that all people do not have bad intentions. Just maybe they were right, and perhaps they are not, keep an open mind.

The link between science on one side and alternative on the other side is not that on different sides. They go hand in hand. I heard a woman say she believed in no science or doctors. I asked her what she would do if she broke her leg, and the answer was to go to the hospital. Well, there goes science and experience hand in hand. Fighting against all medicine and then taking it when you are sick is not the way to go.

My grandmother often said You have a fundamental right to change your mind but not a right to be a nasty person about it. I took it with me because it is true, we do have a right to change our minds, and we have to mind ourselves with our words.

Should we just accept anything, science brings, no, because science is not a stand-alone thing nether is the alternative world.
So next time you read something about either side, do not dismiss it. Have an open mind, but also know you have the right to not believe in things. If you swear off all medicine, then don’t rely on them for help when something happens.

If you are fighting someone, you cannot rely on help from them too.

Be safe and use your intuition as often as you can.

Should we throw others out of our life?

You have to drink and eat meat or do you?