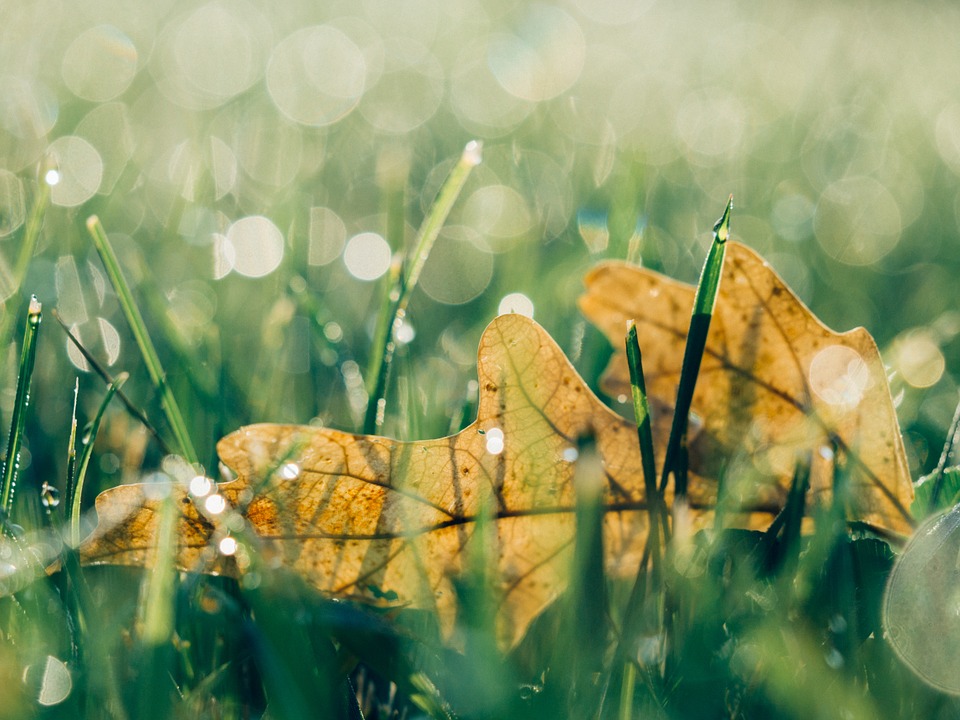 I have just finished the book Rise sister rise once more, and it gives me so much each time I read it.

I love how it talks about women and their mother earth connection. If you have not read it yet, you should.

There is one thing that happened while reading the book that I want to tell you all about.

How I made a man into a feminist.

He asked me what book I was reading, and I told him it was a fantastic book about women’s empowerment. He went on a rant about feminism and how women just wanted to get men down under the floorboards.

I was amazed because I was sitting there, minding my book and tea when he went off like a rocket. I told him he might have gotten it all wrong. He would hear nothing of it and talked on and on.

After he had told me anything from women secretly getting pregnant to hurt men, to how women steal jobs from men, into #metoo being idiotic, he went silent.

Anyone who knows me also knows that I am rarely, just silent, and listening for long rants. This time I just wanted to hear the whole thing.

I quietly asked him if he would want to listen to me or rant on. He almost went on another rant, when I cut him off and told him in a harsh tone that I had listened to him, and it might be his turn to listen because I was just fine with reading in silence.

To listen is to open your mind

He said he would listen, and I told him to listen to all of it and not to interrupt me. He agreed. I might have been harsh, but I was not about to let him go crazy again.

I started by saying feminism was not about “getting men down,” and he almost started talking. I told him to listen.

Feminism is about equality, not one better than another. We are all equals to spirit, god, or whoever you want to believe in. We are all born equal, but society changes that equality into lesser opportunities, lesser pay, inferior education (for some), and so on.

It is not about you as men, but about us as women not feeling inferior all the time.

It is about finding your strength inside yourself and knowing you have a right to live too. It is about not being harassed both mentally and sexually when you go out.

It is about not being yelled at and grabbed when just walking to the supermarket.

It is about having the power to know that you are strong.

Feminism is not only defined by those who yell the loudest or papers who write lies about it. It is empowering women to feel like they matter and have the same pay for the same job and equal opportunities.

We want to have the same rights in real life like you.

He listened, wanted to interrupt a few times but listened. He eventually agreed and told me he understood now. I was so happy for him and thanked him for listening with loving and open ears.

I told him how that is very different from the picture he painted about women. I also said I could not answer and be held accountable for all women, but I can start with me.

I can do better and empower myself and lift other humans. So can men. And we can even lift each other without the set boundaries of male or female. Gender is not important unless you are treated like less because of it.

I believe that maybe we are just Souls being here with love in our hearts. Be strong and empower you and others. That is the essence of us all.

Does your body need healing?

What one woman learned during Lockdown