Home Healing Why Halloween is not always just fun 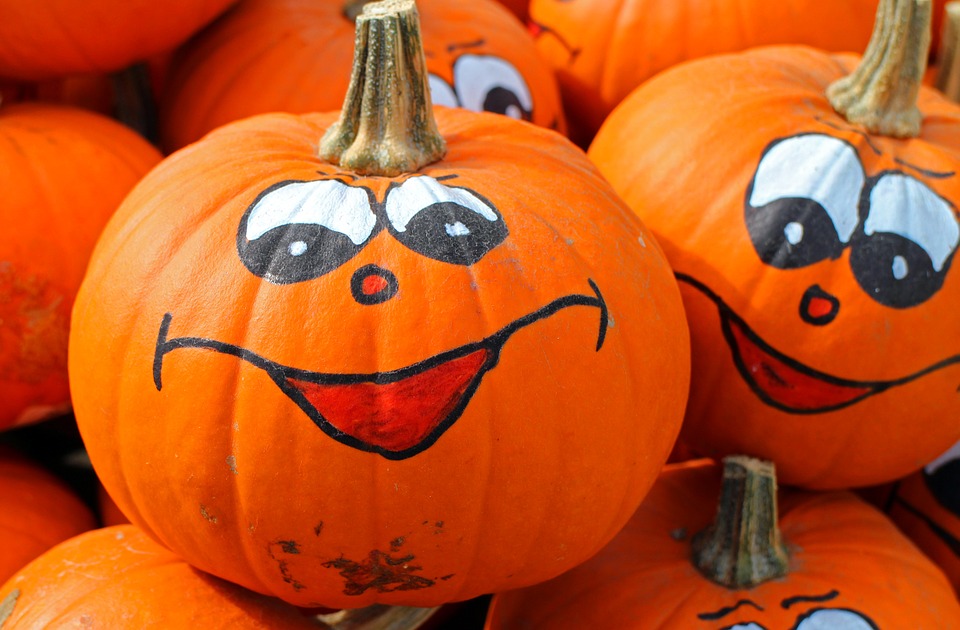 Why Halloween is not always just fun

Why Halloween is not always just fun

We are entering the time of Halloween.

A lot of people love Halloween and that is great. They dress up, play and have fun. I think it is fantastic that people join in happiness. Even here in Denmark people have taken up Halloween, even though we have another day for dressing up in spring.

BUT, and it is with a sigh of despair, that I say some are not happy. Every year I go into hiding, and I know a lot of others do too.
I am very easy to scare and I can get so scared that at times I pass out. I talk to so many kids who feel the same, but have no voice in saying so. I heard one mother say to her child, at a school, that he should be getting dressed up for Halloween because it was fun. He said in a low, whispering voice that he did not like it because it scared him. She just told him he was silly.

My heart broke for this child. I have seen many parents tell kids that they are having fun. Not asked or watched, but told them what they are feeling. They are taught that their feelings are not important.

I would love for all the people who think it is great fun to scare the living daylights out of people to think about those people. Maybe you end up scarring people for life. Just maybe you are changing who they are with that fear.
I know that sounds like an overreaction, but to sensitive souls it is a very big thing to be scared. It can really scar them for life and make a dramatic difference in their future.

I met a woman once and I told her about my fear of October. She said she was a black belt in Karate, and once a man had thought it fun to jump in front of her in a clown costume. This strong woman got very frightened and ended up throwing him away from her. She was not proud, but told me that it was pure instinct on her part. She talked to the man after she threw him. He had not even thought about the impact on the person he scaring. She was not at all proud, but also hoped he had learned something.

In a world where pranks have become normal, it is important to remember other people and how you might scar and affect them for life, just for fun.

Please think about those who are not into Halloween.

What do you think about Halloween?

How to work with sorrow

Should Women make packed lunches for their husbands?

While trying to have a good time and have fun, it is very important not to loose sight of what is going on around you and end up hurting or scaring people.