Home Clairvoyance Do you see yourself? 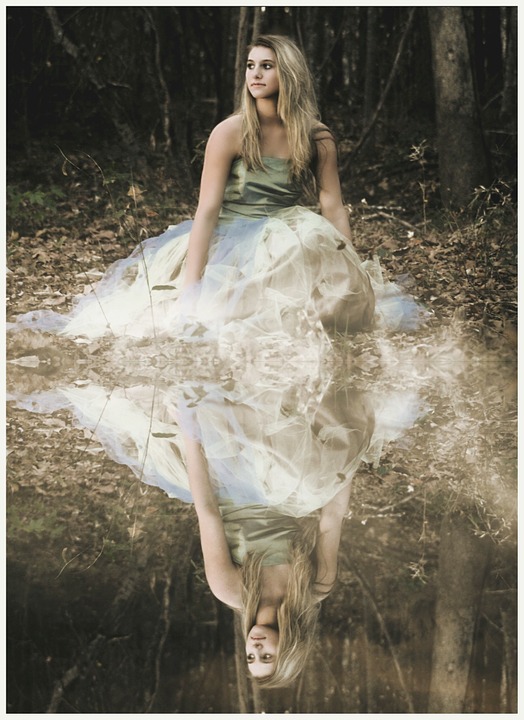 Do you see yourself?

Do you see yourself?

I have been meeting a lot of the same kind of people lately. They all have one big thing in common. They can only see success in others, and not themselves.
These past months have been hard on the entire world, and people are scared about the ecosystem, the world, and some presidents who are making a huge deal about how great men are, and so on.

Transformation is here and more is on its way.
I have met these people who have struggled and fought for years.

What are these people to do? How can you help them?

Not all of them can be helped at all; they need to understand that it comes from within. It is not something others do, or something that can be taught. It is a change of mindset.

What are you saying?

One man I talked to had been through just about anything and everything for years. He wanted to know what he could do to change this pattern. I told him that he needed to understand that the world would keep going on no matter what he did. He could decide to be a part of it, or not. He was the only one who could decide that he was just as worthy and just as valuable as everyone else.

It was not about others getting their way and winning. It was about deciding to change things in his life.  I could not teach him to trust that the universe was right behind him, and whatever he sent out was what would come back.

So what can you do?

He kept on telling the universe that others were winning, and were much more successful than him. Sadly, he was making his own prophecy, about not moving forward, come true every day. Sometimes you got to fake it ‘til you make it. Sometimes you must pretend to be the one with success until success comes to you, and then believe it.

So, if you are sitting in your chair, thinking nothing will change:

fake it ‘til you make it!

You are great, even if you don’t feel like it.

Should Women make packed lunches for their husbands?