Home Regression What is regression? 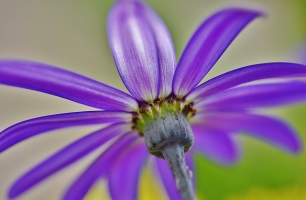 I recently posted about my first regression with a woman which prompted a lot of people to ask me what regression and regression therapy is, so I decided that I would explain this it a bit more in today’s post.

In short, regression is working with past lives through meditation, or hypnosis. It means to go back and refers to going back in time to past lives or between past lives.
Regression therapy can be used to work with past lives trauma, feelings and patterns. As a soul you carry past experiences with you in to this life. When you work with regression, you go back to the things you need to let go of in order to be free from the limitation they might impose. You can also just satisfy your curiosity about what kind of life you had, and what you did.
Sometimes regression can give you a better understanding of your passions of this life, e.g. if you were a daughter of a farmer in a previous life then you might find yourself more at peace out in the nature or enjoy physical labor.

I have always known that I had previous lives before this life. For many years I thought that I was the only one with these experiences and therefor I did not talk about it but some years ago I saw a little boy talking to his father. All of the sudden I saw his face turn into that of an old man and I couldn’t believe what I saw.
As I listened to their conversation it became clear that it was a former incarnation that came through. The boy said “you are not the boss of me, and I am wiser than you” to his father and as he did he turned into this old man and acted like he was the father. Then his face turned into 5 years old boy that he was and said “I will just go and ride around on my bike ” and then he was off.
I went over to ask his father if he also thought that his son spoke like an old man. Surprisingly he told me that his son would sometimes say things like son to him.
I told the father that he was in fact his father in a previous life, so sometimes he acted as if he still was.
When he is connected to this old incarnation his face transforms into the old man, and when he is his current incarnation his face returns to being a child’s face.

My series with this woman is going to run for three months and my hope is for everyone to learn from her regressions thought my posts in my blog.
I love doing regressions because it gives people insight and helps them find peace in this life. 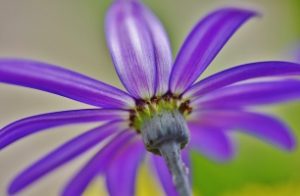 90 day regression-boost to stay on track

This has always interested me – I wonder about the things from past lives that are affecting my current life. Like my fear of public speaking – it seems irrational, and I sometimes wonder if this fear stems from something that happened in a previous incarnation.

I think it is something from a past life. It would be great to do a regression 🙂