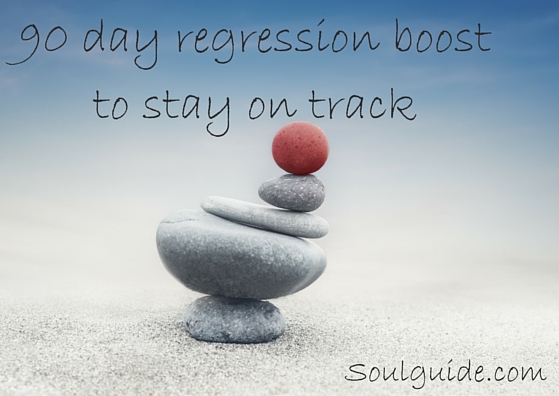 I had Emily over for another regression therapy session today, but this time it seemed very confusing, and then again not at all. Perhaps because she has tried it a few times now she jumped back and forth through different moments of the same life.  “I am with a lot of people, hippies” she said. “I am a woman on a stage, I am a singer”.  She told me that she was at the Woodstock festival in 1969. She had red nails, was 27 years old and she was singing at Woodstock and that her name was either Janice or Janet.

My heart raced and instantly I started thinking about Janis Joplin, but I got clear indications from Spirit that it wasn’t her.  She continued; “I am with my band, not a main name, and my man, Carl, is playing the guitar. We are not a big name and I am backing singer.” She said that he wasn’t good looking but that she was very into him. They could live off playing their music and it was great times she said, and continued; “I am from Wisconsin. “

All of the sudden she changes the scene, “I am 34 years old” she said. I asked her where she was and she told me she was in a disgusting place, a place where people go to take drugs. She was looking for someone she told me. “I am looking for my man, for Carl.” She confirmed that he was also doing drugs as well as she was. He was lost and she had to find him.

All of the sudden her face changes and she says “something fell in to my head”, she looked like it hurt her. Her hands flew to her stomach, “I am hurt.” She had been stabbed and was dying. When I asked if she knew who had stabbed her she didn’t know. “It is a tough neighborhood” she said with a shrug of the shoulders.

Then she changed the scene again. “Now I’m in the hospital, and I am dying. It’s in Oklahoma” It was the end of that life. She had her mother there and naturally she was very sad.

When she left that body and that life I asked her what she thought she had to learn from that life and experience; “I shouldn’t follow a man blindly, but rather be free and independent. I was insecure and did not believe in myself” she told me and continued. “It doesn’t necessarily turn out great when you lean on others. You have to love yourself, and then you can do it!”  After she was came back to the present we talked about the entire experience. “I must be insane, Woodstock – it must be imagination and not regression” she said in disbelief.

I, on the other hand, was very sure that she had been there and very sure that the messages were good. To trust in herself, be who she is. She had to understand she was a great person. 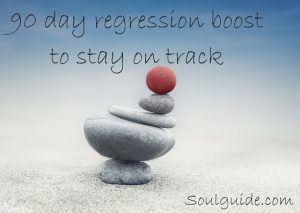 When should you listen to your inner voice.