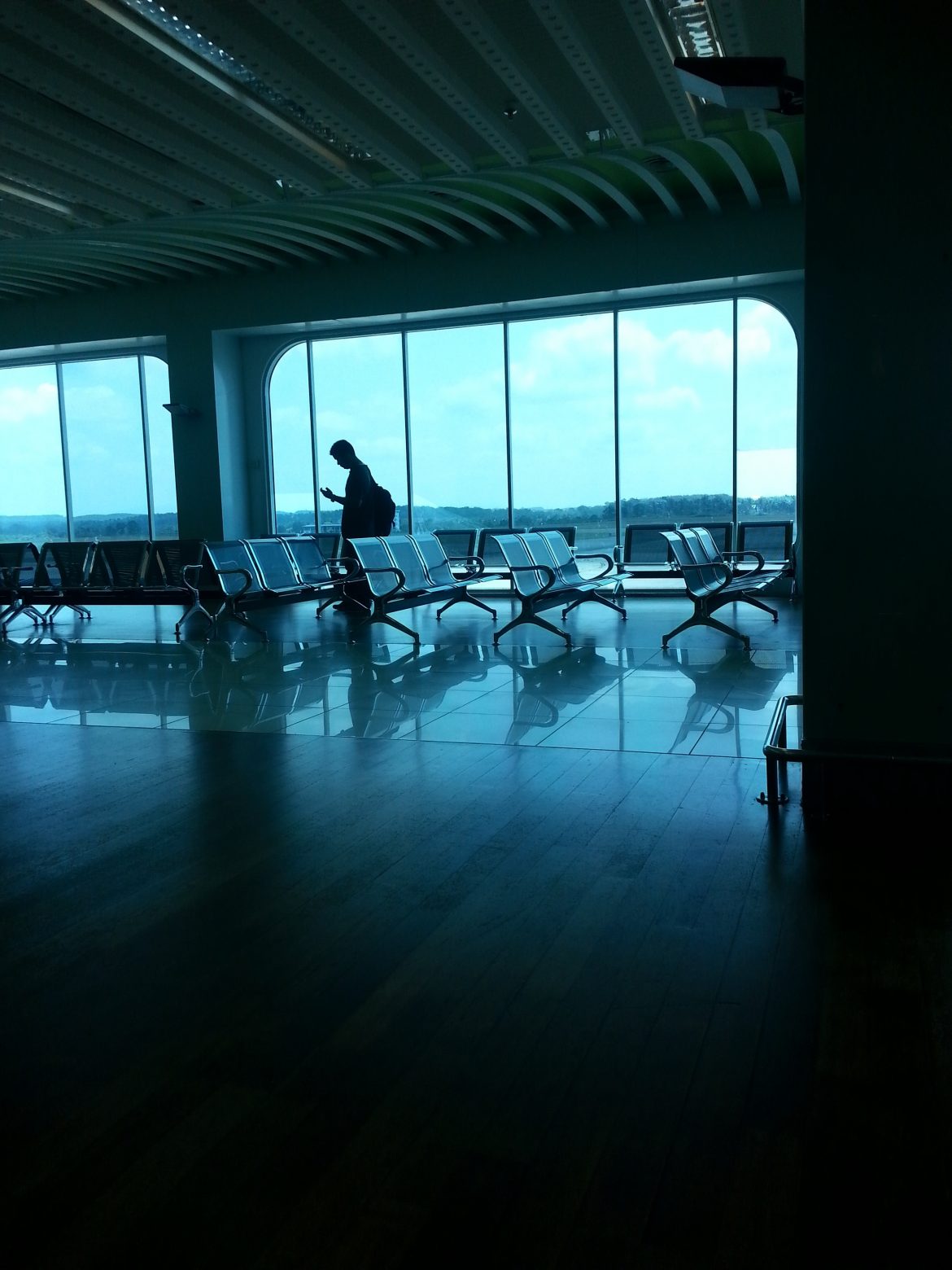 Tell me a ghost story, please

Tell me a ghost story, please

Movies, series, and tv have done their best to portray what I do as something terrifying and dangerous. It can be if you are not careful, and your intention is not ok.

If you intend to scare others or to do stunts with spirit as a participant, it can be dangerous.

But the way I work is not about danger or scaring. It is about love and teaching others. It comes from a connection and not a place of separation.

One story stands out.

Years ago, I was contacted by a family who had a house that was haunted; they were sure about it. Things moved; their son kept talking about that man in the corner, and things turned on and off all the time. It felt extremely dangerous and haunted.

I was very aware of their fear and confusion. Mostly they worried about their son, and it is funny because often people can stand a lot, but when their children are in the middle, it is reaction time.

This little boy was around five years old and talked about the “people” hanging around. His mother was not feeling great about it. She wanted “it” gone and banished.

When I arrived at the house, the boy was in a window looking out. I felt the energy at once and saw an old mand standing just behind the boy. He was no threatening at all but caring for him.

The parents had made tea, and we talked about what they saw around the house. It was apparent to me that this was the older man and nothing else.

The older man came to the couch and joined in the conversation. He was polite and told me he was a paternal grandfather and just looking out for the boy. He told me how the parents did not believe the child, and therefore he had to make them believe.

I laughed and told the parents what he had told me. He was just there to play with his grandchild and look out for them. He was simply fantastic. He told me his daughter in law, expecting another child, a girl, but she did not know just yet.

I told her, and she refused; she could be pregnant. Impossible, she said.

As soon as I had told the parents what granddad had said, the energy shifted, and they agreed he could stay, and we would not have to banish him from the house.

I heard from them some weeks later, where they told me the whole house was ok, and that they had a whole new outlook on spirits and the concept of haunted. On top of that, the wife was, in fact, pregnant, and today they have a girl too.

Sometimes if your expectation is something is dangerous, you can drive yourself crazy thinking about the danger. Then sometimes, it is just our loved ones who want us to know they are there and want to care for us.

It is essential to find someone who is a medium and good at their work when you want to know who does what in your house.

Sometimes family has to up their game to make sure we hear and see them. Know that what comes from Spirit is love and not danger. What you see in the films is rarely true.

Talk to your “ghosts” and they will work with you and not against you.

You have to drink and eat meat or do you?

Don´t live in fear – why would you say that