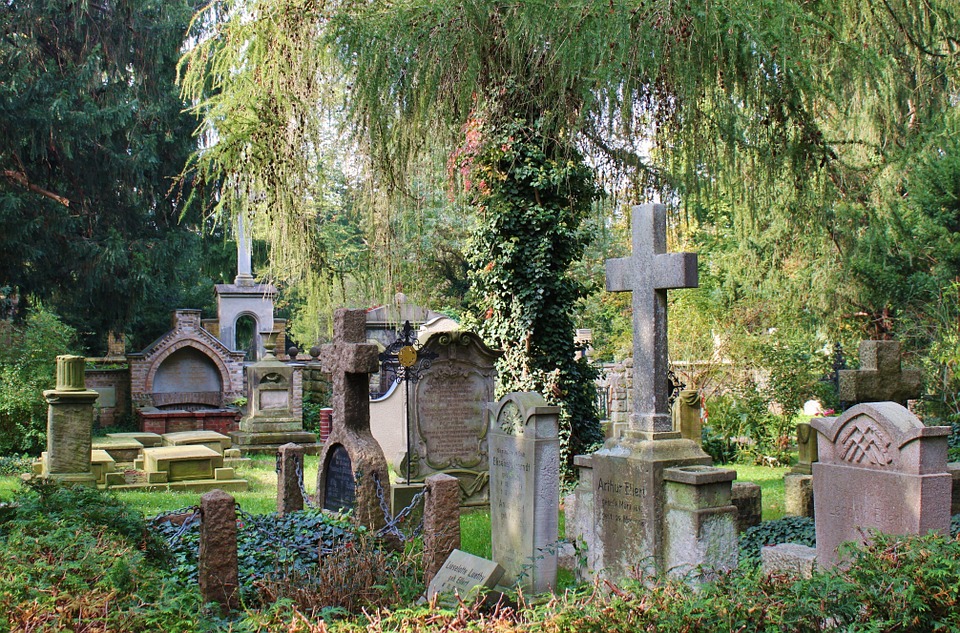 In my last post, I told you all about the cemetery I was visiting. I told you about the girl who passed over. You can read it here.

The next part of the visit is this:

When we were passing a grave on our walk, a boy came to me. He showed me a crashed car and how he had died in an accident. He was such a beautiful soul. His passing was a sudden one, and his family was struck down by grief.

He told me they had such a hard time coming to terms with his passing. It had been sudden for him too, and it had taken him some time to understand he had passed. It is not like on tv where souls haunt places because they don’t understand they have died.

Sometimes souls pass on because it is their time. In this case, it sounded like the family had to change their lives, and he had to instigate it.

Regrets and moving on

He was tall with brown hair and a gorgeous smile. He told me he wished he had spent more time on school and less time on other things.

“I was not a great student but wanted to be free and self-driven. I just forgot that I was not old enough to understand the responsibility and problems that came with it” He told me. Often when people pass, they see things in a different light and understand more.

The young man understood the pain he had caused and knew that he had to move on and leave that life. Past souls do not move on until their role has been fulfilled and learning processes have been taught.

I told him I hoped all well for him. He disappeared right there and then. The girl I wrote about in the other post was standing there still waiting for her parents.

Cemetery with past soul connection

Just be yourself crap