Home Healing Would you erase your past if you could? 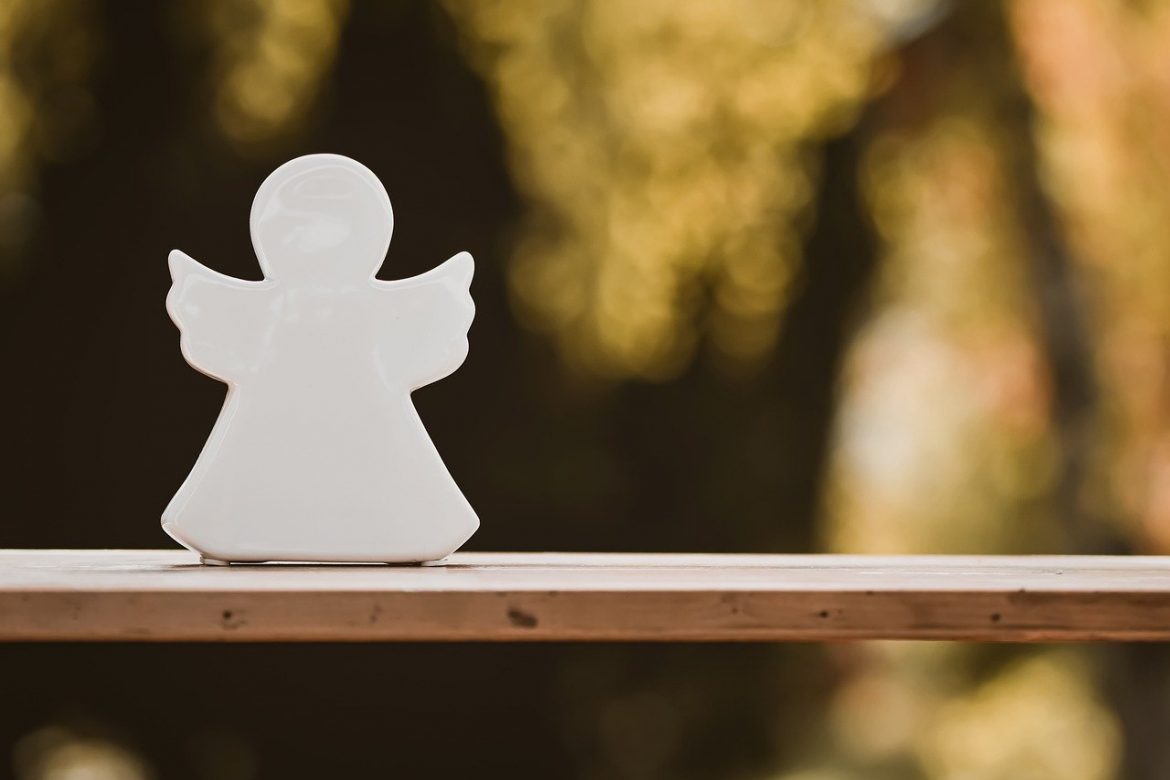 Would you erase your past if you could?

I wish that never happened a woman told me. She had to choose between her happiness and her husband. She was not happy with him in any way. He was egocentric and not a good partner for her to live and share life with.

She regretted ever marrying him. As ever so often, I look at things from a different perspective.
I saw a strong woman who dared to stop, breathe, and change what did not work for her. She wanted better for herself, and she wanted to move forward.

I wish I had never married what man, and never had kids with him. I don’t regret my kids, but that man.

I hear this often from people who started in love and years down the line see a man (or woman) who are not moving and not changing with time. Some life partners move forward together, some stand still together, but mostly they are together. Then there are the partners that are not really in a partnership on an emotional level. One moves in one direction, and the other is in the same place, or even worse in another direction. These are the divorces that can never be reconciled back into partnerships.

This woman wanted to erase her ex-husband from her life. She wanted nothing more with him, and she wished she had never met him. I told her she did not want that at all, but I understood she was hurt and angry. She was pretty sure that was her wish.

I told her that if she wanted him gone, she wanted her kids gone, her past would be gone, but most of all, the experience that made her who she is today. If she erased it, all of it would be in the same pattern because she would have learned nothing at all.

The wisdom that lies in all the things we go through good as well as bad is priceless. It is what makes us what we are at this very moment. It makes us wiser and more thoughtful. It would be a disaster to erase these memories and experiences.

You are the sum of what you have experienced until now. When most women talk about meeting the same kind of man all the time, it is because they have not taken this wisdom in their hearts just yet. They have to change something.

Next time you want to erase something, think about how the wisdom would go away with it, and how you would be left with more of the same for you to learn all over again. When something is hard, you remember it and learn, easy things are harder to remember.

Learn from a hard time, be wise, and know that you have so much wisdom. Wisdom does not mean easy it means you will not make the same mistake again.

What version are you?

Have you asked others about you?