Home Healing She changed and stayed the same 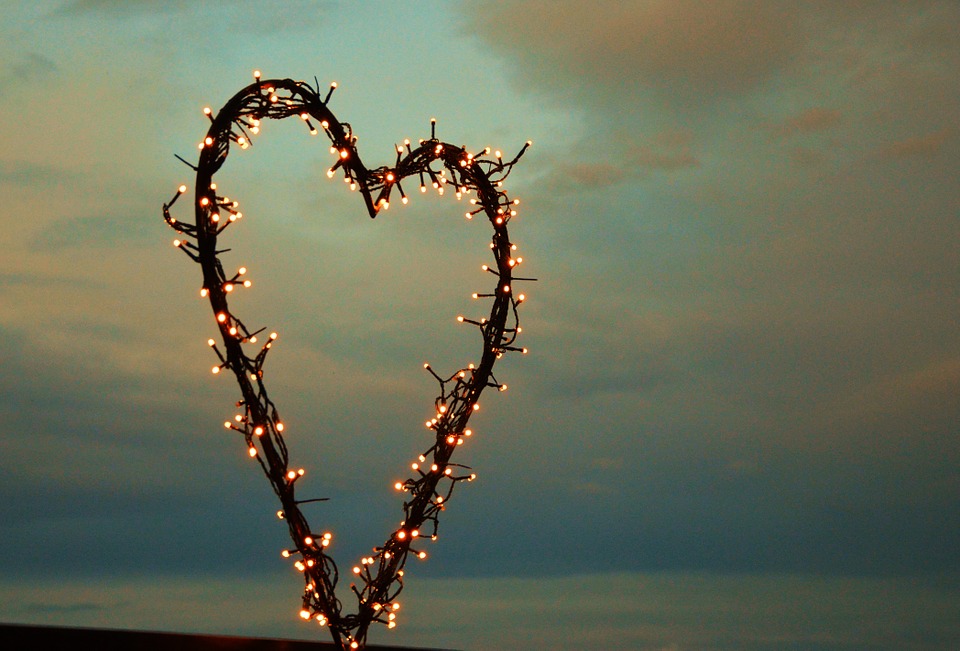 She changed and stayed the same

Every now and then I meet souls who are lost, but then again, not lost at all. I know that sounds cryptic, but it is simple.

Not too long ago, a friend of mine told me I changed and that I was draining her. I thought about it a lot because a woman I talked to not too long ago had gotten the same message from this woman. Usually only see each other once a year and don’t talk besides that.

I thought it was so interesting that this woman all the sudden thought that others drained her, and that others changed, not her. I now knew she had told another friend the same. Three people who, according to her, changed and drained her.

She had no part in it, according to her, but we were changing. It was like a mirror was held in front of her face, but she could not see it.
She was right; we were changing, all three of us, but what really happened, separately from each other, was that we stopped agreeing with her. None of us had talked about her, or with her about the fact that we all stopped agreeing with her.

It is ok to not be on top all the time

For a long time, she had been in a tough spot and we had not told her to pick herself up because we wanted her to feel nothing but love. We did not want to push her. This happened without us talking to each other about her.
Now she had been so long in her tough spot that we could not walk on eggshells around her anymore, and we all started to say something.

This made her think we were talking about her behind her back and being tough on her. She changed towards the three friends she had and stayed the same. She did not want to change, she wanted us to just shower her with love and ask no questions. She wanted us to help her at any given time, and not ask questions.
She wanted pity and not evolution.
Did we change, not in our core values, but in our approach towards her? Yes, we all had enough of the pity and giving energy.
She stayed the same, and even today she looks at us as the traitors. She will have nothing to do with any of us because we are not nice. Reality is that we are just not putting up with anything and everything, all the time anymore.
Change can only come if you want it to come and are ready for it.

Sometimes, you should look at friends and ask yourself if they are draining you or lifting you.

Do I have to know your shoe size?