Home Healing My thoughts on News and riots 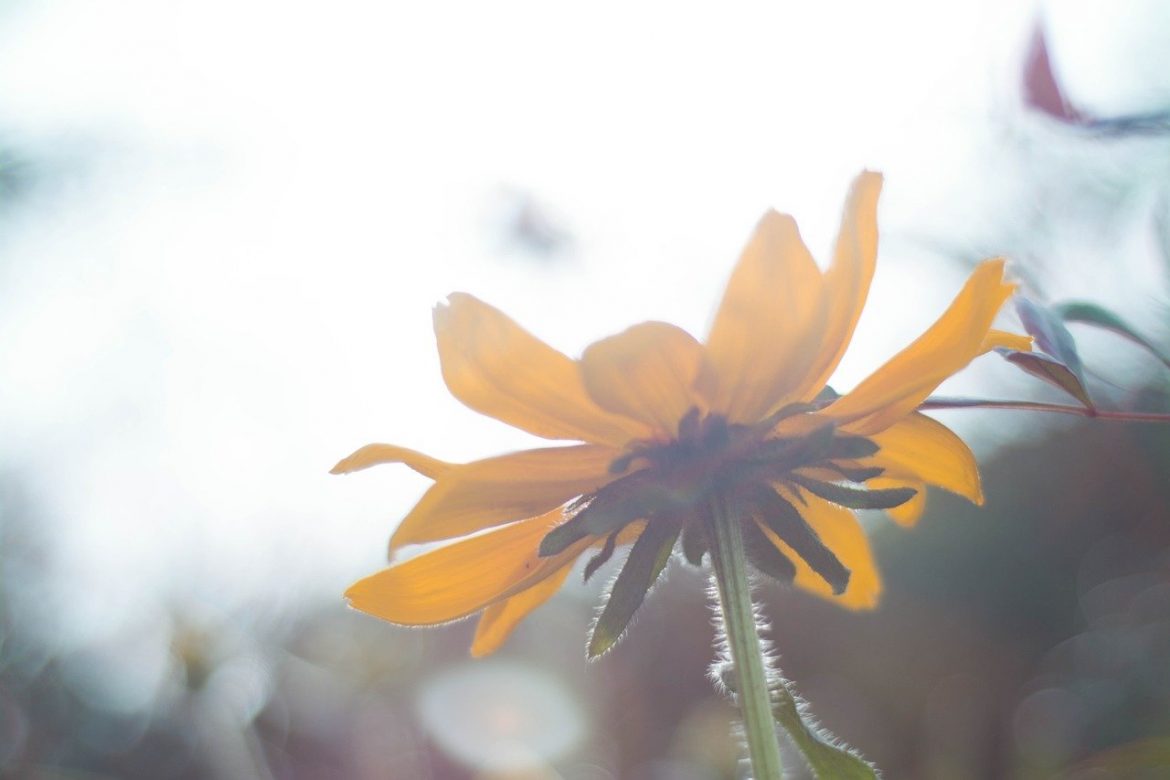 My thoughts on News and riots

I had written a whole different post for the blog. I wanted to talk about other things, but with the things happening in and around DC yesterday, I have to write something different.
First, I will warn that this might trigger some people. I want you to know that this can be hard for some and remind you all that a nice and polite way to reply is the only way.

Yesterday I watched the news like anyone else and saw the footage of people storming the building of elected in Washington DC. I saw a riot and people trying to destroy a democratic process.

The sitting President has coached on these people for months on end. What I saw was an attack on democracy. I also watched as the National Guard was deployed after some time, wondering how different it was to the Black lives mattes demonstrations during summer, where they were there from the start and much more violent.
I don’t want to fight about the facts; there are pictures and footage from both events. They speak for themselves.

This morning on social media

BUT what I will talk about is how it was to wake up this morning and watch social media. It was not a pretty sight; I will tell you that. People defending this riot and saying they are respect democracy and the lawmakers. People who cannot even see their own patterns of destruction.

One man said he would not care what they did anywhere because it was just patriots, and he had a great day yesterday working with helping others. I was amazed at his words. As an American, he should take an interest unless he agrees with them. He did not say he did not see it because he was busy; no, he said he did not care. That the media twisted things, it was live raw footage, nothing edited or changed.

Should you always care?

I know it can be tough to care when you have so many things going on, and I am one to turn off the news and not watch them for days. I am all for shutting off the news and not getting overloaded by all the news all the time. I am also for keeping up when things like this happen. I have a friend who always messages me when there is something I should see on the news. Maybe that is your way to turn off too.

Do you shut off the news, or do you watch it all?

What questions to ask before posting on SoMe

Why you cannot just level up in life