Home Healing Have you lost sight of you? 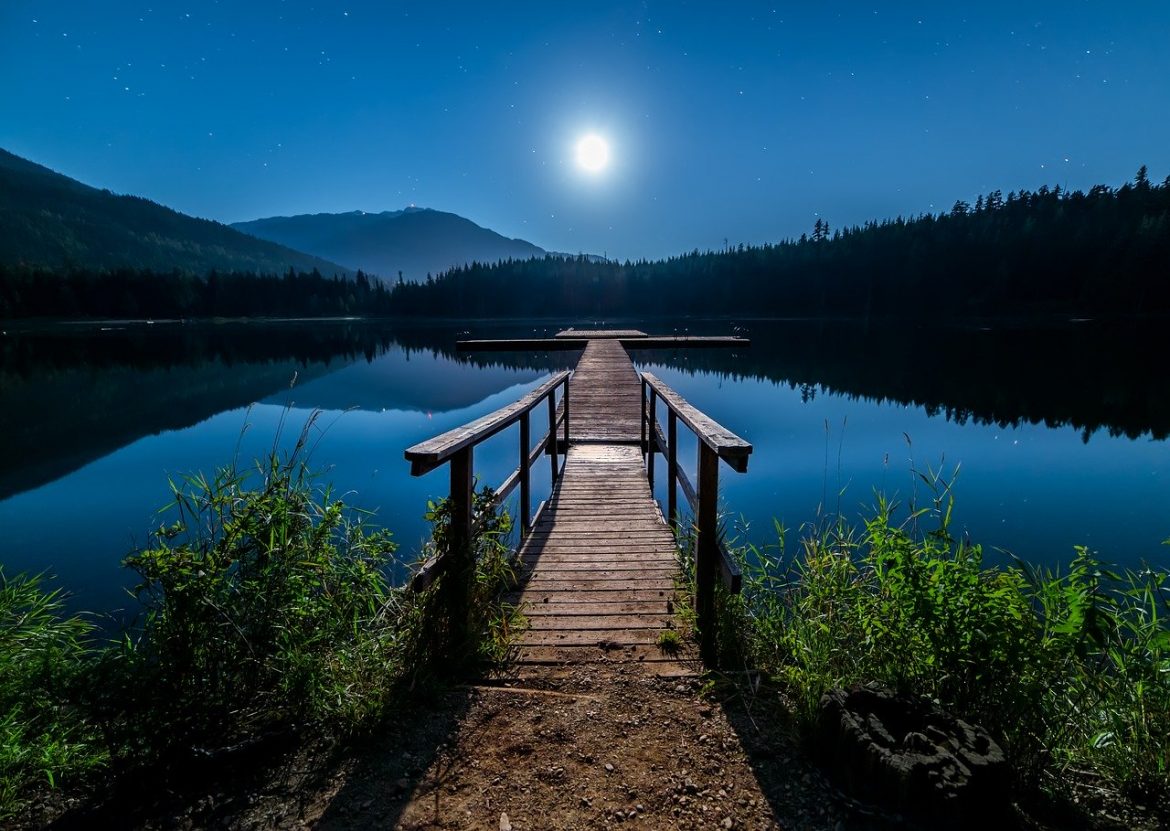 Have you lost sight of you?

I want to tell you about a conversation I had a few days ago.
A friend I have had for years is divorced and has been for some years now. She is in the middle of a war on herself, but she thought it was with her ex-husband.

I see this so many times and in so many settings.

Some background for you. This woman has two teen sons with her ex-husband. Her marriage was horrible, and he was both abusing her mentally and even gaslighting her. She ended the marriage, he would say he threw her out, but it ended.
Now her oldest son wants to go live with his dad. This is his own choice, and she wants to respect her son’s choices in life.
Trouble is her ex-husband write these little words in his mails that make her go insane. He puts in a “that is what you want” and “as you like it.” She jumps right into it. She told me: That is not what I want, and he is not right and so on.

I was as direct as I am just told her STOP! Pause for a moment and explain what does it matter if he thinks you want it that way, or that it is your fault. How does it feel inside you?
She then went on and on about revenge and karma. She hoped his ass was itchy, and he had too short arms to reach. She was using up so much energy being in those small words, and that was precisely what he wanted. She would be angry, and he would lean back and say, look, she is crazy. She talked about revenge and how she would hope in the future, he would learn his lesson and so on.
I told her she was not in the present but the future. She was in an angry, mentally challenged future. She was not here, now, just breathing. She was off on an anger trip down memory lane, with all the things that happened before they got divorced. She was pulling the past and the future but not the here and now.

I see this too many times with people who seek out revenge and forget what is fundamentally important. They tend to spend a load of anger on small things and therefore losing the bigger picture. If you live in the future and in your anger, who is living your life right now?

Sometimes you need to take a step back and just breathe. Not do anything but breathe and ask yourself this: What is this negative feeling doing to me right now?
In the end, she knew she had to let go of her thoughts about her ex-husband and go back to herself. It was all about choosing how much energy he would be allowed to steal from her.

A small thing with a big impact

What I do when I get that caught up in anger, the past and the future is to just sit still. Breathe deeply three times and feel how there is love inside my heart and let it spread throughout my body. It takes a few minutes but it is such a strong thing to do for yourself.

Have you ever been so angry about all the things someone did to you in the past, that you lost sight of your own here and now?

Messages from my guides to you #2

What I think about Covid-19