Home Healing Are you a voice in your own life? 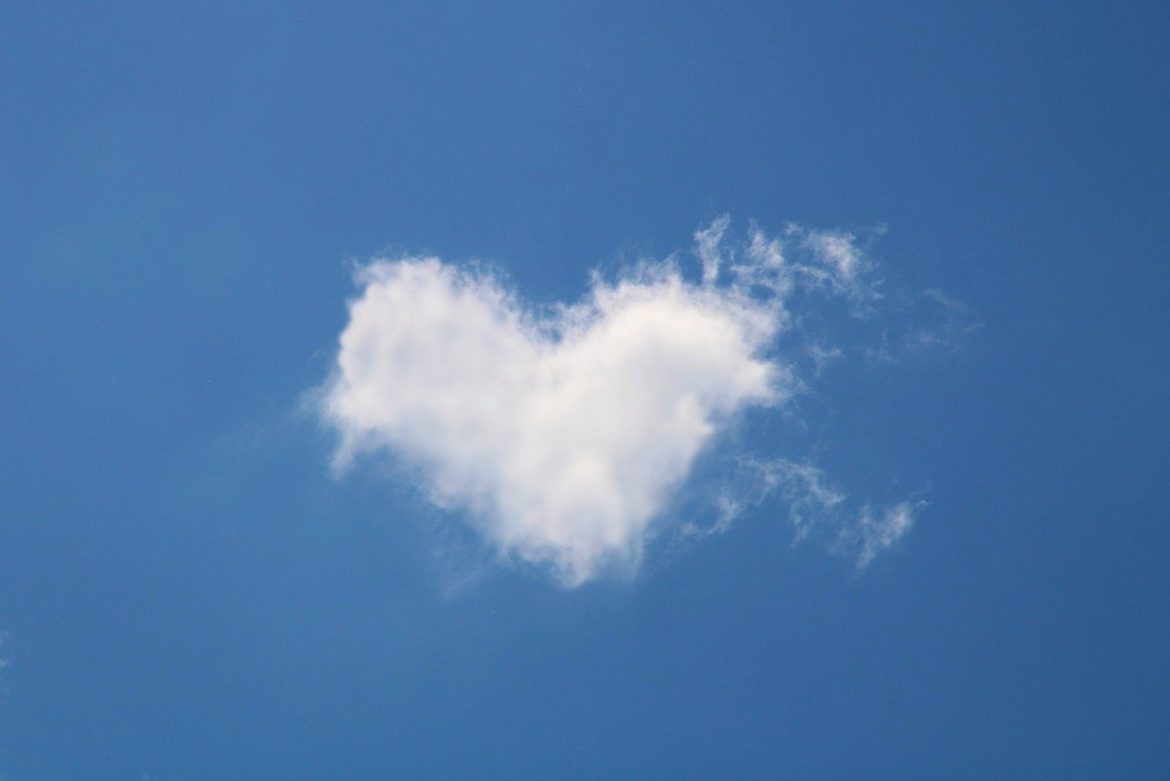 Are you a voice in your own life?

She is dictating your life. These were the words from a husband to his wife. The beautiful woman he had controlled for years. What he saw was I talked to his wife, and then she did not bow her head anymore, she did not just take it and sucked it up. She stood her ground; she held her head high; she saw the patterns in her life.

Her change was not at all my doing but the process she had started internally. She knew things had to change because she could no longer bow her head. She had to be true to her soul. She felt lonely and loveless in the process because he had been controlling her for so long, she had started to believe she was useless.

I have talked to her a few times, and repeatedly I told her she was amazing and told her how I saw her. I wanted her to know how fantastic she was. She is amazing!

He was mad at me for spoiling their life, and making his woman see herself and not only his words. He is level three, the ego level, and he will always be level three. It is his path, and she can be as he wants or not, but he is not going to change.

Do you want to hear the truth? I do not dictate anything. Nor am I ever going to. I will tell people how I see them, even when I think there are things they need to change because they are not healthy. I will tell people what I believe, but in the end, it is their choice, and they must listen to their souls.

I have heard the words about dictating other people’s lives before. A friend was told this by one of her friends. When someone says dictating, it is often because things do not go their way or how they want them. My friend has been on a soul listening path for a long time, and all I did was to tell her repeatedly she should listen to her body and soul. This is the most important words anyone and everyone should hear.

That is what I do. Tell people to listen to their soul, to follow their path. It makes me smile that someone thinks I dictate other people’s lives. I want everyone to follow the path they have been given and listen to their soul’s voice. It is so important to be true to your soul.
I might be the one with insight into most things, but that does not mean I think that is the only way forward. You hold your truth in your heart and soul.

I hope the woman I talked to about her husband understands just how in all ways amazing and lovely she is.

Leave me in one piece

Who have you forgiven?