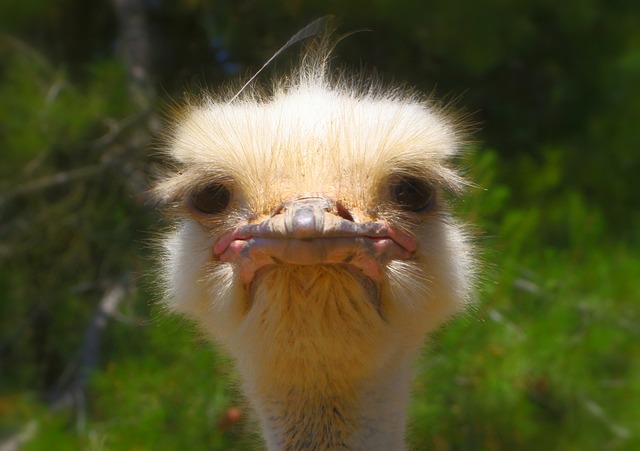 How to cure certain headaches

How to cure certain headaches

Often when out with friends, I end up channeling what I get from the other world. Some of the issues I am asked a lot about are headaches and migraines.

One time I was talking to some friends, one of whom told me she was very sick with migraines and had as much as four to five days a month where she was unable to get out of bed. I told her that I didn’t actually think she was sick.
I know she thought I must be crazy, but I asked her to bear with me.

Sometimes headaches are a visit, from the other world which has come to close to your private sphere. Everyone has one, and if a person is too close you either increase the distance, or you accept they are within your sphere.
But what do you do if it’s a visit, and you don’t know how handle them getting too close, because you can’t see them?

I told her that she had to try to communicate when she felt a headache or migraine build up. Ask it to move away from her. Even just 3 steps, or enough for her to get back her own space, her private sphere. If a physical being gets too close, you would also feel uncomfortable and probably ask them to move. Here it is exactly same. No doubt, she thought I was crazy but since nothing else had worked she was willing to give it a try.

The next time I saw her she was a changed woman; She had done what I suggested to her, and she hadn’t had a headache in two months. She was so happy, but also a bit scared because she didn’t understand what had made her headaches go away.
She wanted to know what spirits were there and why they wanted to hurt her. I told her they did not want to hurt her but when she had headaches she was asking the universe for help and that made it worse. They are trying to help, to heal, and that’s why they get in close, and the it amplifies everything.

How to:
If you have headaches try to:

Breathe and say, either inside your head or out loud, “please take 3 steps back because I get uncomfortable when you are this close”.
It usually works the first time, but try it and let me know what you think.

My soul is bleeding

Saras pasport – it got lost and found