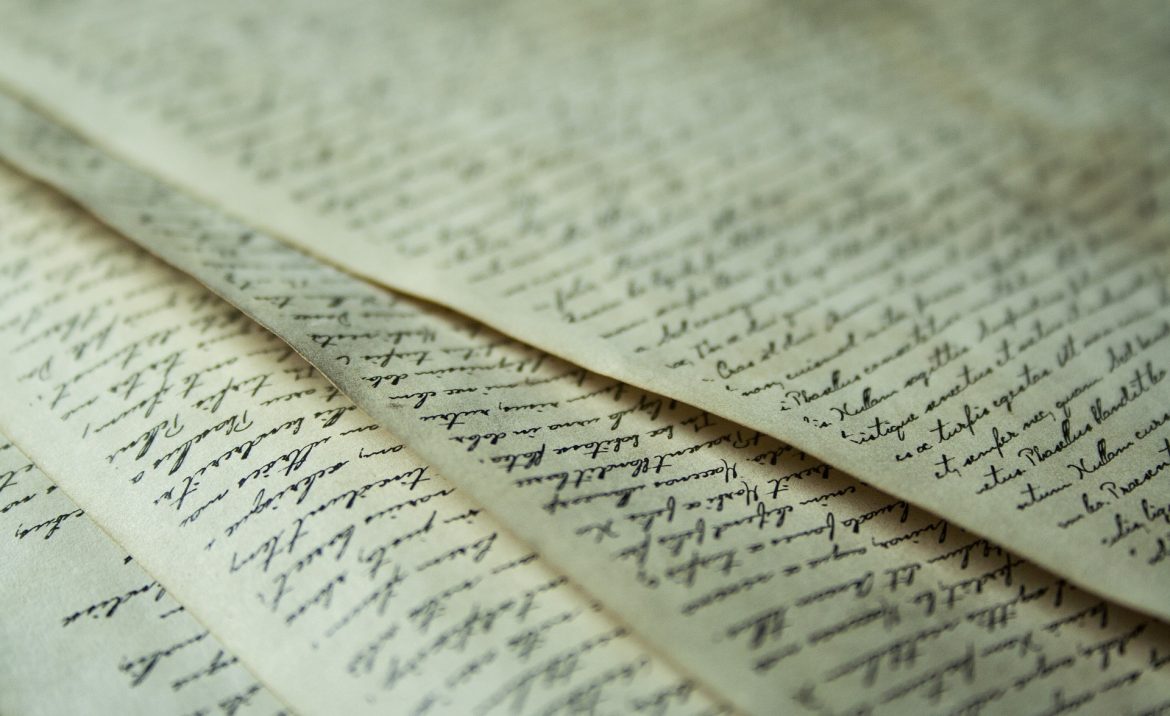 This a story and nothing more.

“I am going absolutely insane I am telling you!” Jane was yelling at her sister.

Her sister smiled and nodded. “I am frustrated too but we can do nothing right now”

Both women sank to the couch. They had been at it all morning.

There was nothing they could do but search and wait. The missing page was essential to their entire future.

“How could he be so stupid” Jane tried not to shout at the top of her lungs.

The search for the missing page had been going on for 4 days now and there was no trace of the page. When the lawyer told them the page was missing they knew it was essential to find it. If they did not find it everything would be out of their hands.

The last page of the will. The one page with signatures and validation of the will. Without that page, it would be invalid and everything would be different.

Their grandfather had always been a prankster and he loved to spice things up as he said. This was just not a prank it was terrorism Jane thought to herself after wondering where he would have thought about putting it.

Charlene was trying to get through yet another pile of papers. They had counted all their grandfather’s books but gave up when they reached nine hundred. It was too much even for two people. The pile after pile of papers was also horrible to go through.

Their grandfather had been a well-renowned author and his list of published books was long. He had a talent for joggling words. Everyone loved his books and most of the time him. Charlene and Jane had different views of him because they had to put up with his pranks and humor. It had not been fun at all. In private he had been more like the uncle no one wanted to sit next to at a luncheon.

He had been hard to love because of all his weird quirks and ideas but most of all his humor.

Jane had more than once left the house in anger after yelling how he was not funny at all.

She was sure this lost page was one of his many pranks. It had to be otherwise it would be someone who removed it.

”Did you find it?” Charlene came to her feet with impressive speed.

“No, but what if someone wanted us not to find it?” Both women looked like they had seen a meteor come to earth.

A pause where they both stood with no expression followed.

A slight knock on the door and a head peaking inside made them both jump.

“José” Jane snapped out of her thoughts.

“I thought you might need this paper” he held out a piece of paper with something written on it.
Jane rushed to see the paper and to her surprise, it was the missing paper.

“Where did you find it?”

“Your grandfather told me to hold on to it for three days while you would search the house, then give it to you. I was following his order, the last order” José looked sad when he said the last words.

“One last prank” Charlene did not look happy she was furious.

“I hope he has Jesus with him because if he was alive he would need the healing to get over how angry I am right now” She was shaking and she pointed to the ceiling.

José took a step back. “I was just following orders”

“I know José. That old bastard just pulled another one on us.”

“The paper is here and that is all that matters. If we had not found it we would have had to turn all the manuscripts and everything over to the publisher and that would be sad. We should thank José.”

“We should” Charlene smiled and walked towards José.

“Do you know José I have always had a crush on you but my grandfather told me to never touch you?” She smiled at him.

“You what now? I am sorry..” His voice trailed off while looking from one sister to another.

“I have always wanted to grab you and have sex with you on the floor” She was almost within reach of him.

“But.. But… I like your sister” José blurred out.

“You what now?!. I was just kidding, but do you like Jane?” Charlene stopped looking surprised.

Jane smiled and turned to face him.

“I really do like you too” She was so close he panicked.

Charlene jumped and let out a squeal.

The page was back and Jane had for the first time in her life said out loud how she liked José. It was a good day after all.