Home Books The captain of love 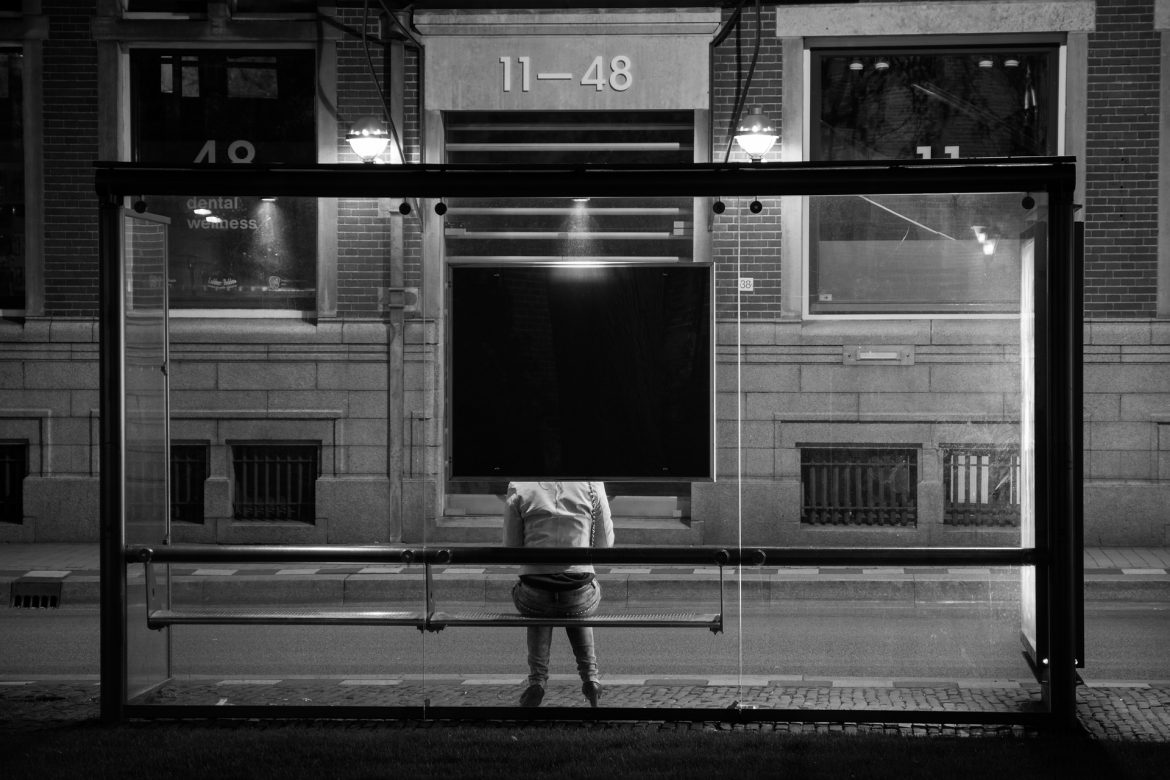 This is a story and nothing more 🙂

The bus stop was almost empty for an older woman and me.

In the distance, I saw a man coming. I knew him. He was the captain. He was not a captain, but he went to this bus stop daily.

He did not seem like the smartest in the world. He brought coffee from the local coffee shop. As always, he placed it on the bus stop seat and started his monolog.

I never rode the bus but sat there as often as possible, only to listen to the captain. People took him as a crazy person and even stupid but not me. At least not a stupid person.

Some were afraid, and some were appalled by him, but if you listened to him, you would learn something new every day.
“Why is no one loving,” he said, frustrated.

“No one” listened, he almost yelled.

“The system has no compassion. How do we communicate love when we have our egos first and not a path of love?” The captain stared into the air.

“Where is the love?” he sighed and took his coffee. He took a big sip and stood up.

Frustration shone from him as he went on. I have lost the people I love, and the grip of death has swallowed them.
“Another man’s insanity became my sorrow. Now All I can do is forgive and release the pain.” He raised his hand over his head.

“I am the captain of this life and release sorrow and pain from this body and soul.” He sounded like a preacher on a Sunday morning in church.

He looked for the bus looking, worried and uneasy about the apparent delay in time.

“Time is not linear in reality, but we live linear lives and use linear concepts to measure all we do. But where are our tools to measure love, compassion, and gentleness?”

He sat down and drank some coffee, looking almost deflated. Unlike him, I thought to myself.

“Need?” he said and stood up quickly, surprising me.

“Love and Accountability. I hacked something” he smiled with an almost scary smile. His eyes told a story.

“My computer is my accountability tool,” he laughed a scary laugh.

“I am smarter, and that might be my downfall, but I will love it until I fall.” The captain made a slight jump in his spot.

“I made love spread like a virus when I hacked them.” His hands were in the air as if he had just won a 200-meter sprint.

A breaking news text came to my phone. I looked at once. The biggest weapons manufacturer in the world had been hacked. Their homepage had flowers and hearts falling over it like snow. I looked at the captain in astonishment, and he looked at the bus.

The bus came at that moment, and the captain took his headphones on and waved as he got on the bus.

I sat there smiling because, who knows, it might be him, and it might not. He was the captain of his life.

I got up from my bus stop seat and went to work. All day I was smiling, loving that I was also the captain of my life.

Words before publishing a story